A mocha reporter for Truffle. 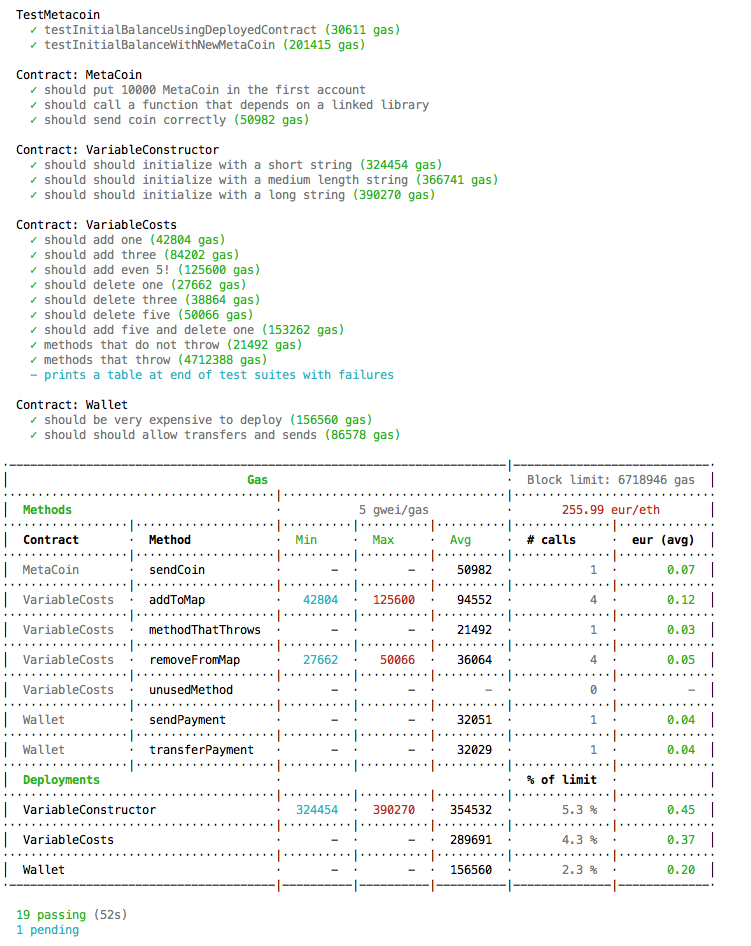 All the ideas in this utility have been borrowed from elsewhere. Many thanks to: